If you are shopping for new furniture, looking out for a new apartment or any other scenarios that needed measurement but you don’t have any tools to use. Why not utilize your iPhone?

Your iPhone can actually be a handy tool when you need to measure something. It has a built-in feature plus other downloadable apps you can use! Are you wondering what the best laser measuring tape app for iPhone is? Check out this top 5 apps you can use on your iOS device.

People Also ReadHow to Recover Deleted Messages from iPhone for FreeHow to Turn off Autocorrect on iPhone?

Are you planning to renovate your apartment, redesign a house, or build some DIY furniture, but you don’t have a measuring tape readily available? Don’t panic; your iPhone can save you from this trouble. With its recent iOS 12 releases, it has included another helpful and useful utility where you can easily measure objects, distance, and more.

Apple began integrating Augmented Reality AR with the recent iOS 11 ARKit, where a digital tape measure was among its first AR apps. With its success, in the recent iOS 12, it has upgraded its utility app in ARKit 2, called Measure where you can calculate linear distances using laser measuring capabilities.

However, not all iOS devices support this AR app, it is only available on iPhone 6S or recent, iPad Pro, or 2017 iPad. 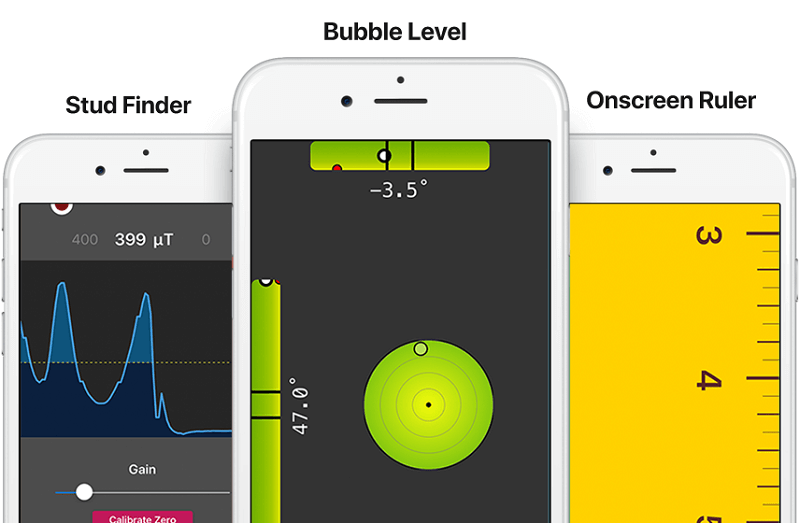 How to Use Measure App on iPhone:

Measure app will give you the dimensions and values based on your given directions.

AirMeasure is another measuring app that you can download and install on your iPhone wherein you can measure anything. Unlike the built-in Measure app by Apple, AirMeasure is equipped with more tools and features that a lot of users are talking about.

Apart from These 3 Powerful Features, AirMeasure Has Other Tools You Can Take Advantage of:

This app is an excellent choice for interior designers and anyone who wishes to build or do some DIYs and are too lazy to bring a measuring tape with them. It’s also a perfect choice for iPhone users who don’t want to upgrade to the iOS 12 yet.

If you are looking for a pretty simple measuring app, then EasyMeasure by Caramba Apps is for you. It utilizes your iPhone’s camera to measure the object or the distance you wish to, which was first determined by the AR feature in iOS 11.

Its key measurements are based on the height of the camera and the tilting of the phone so you should highly consider that the camera is set correctly.

You can use this app even when you don’t have iOS 12 yet. 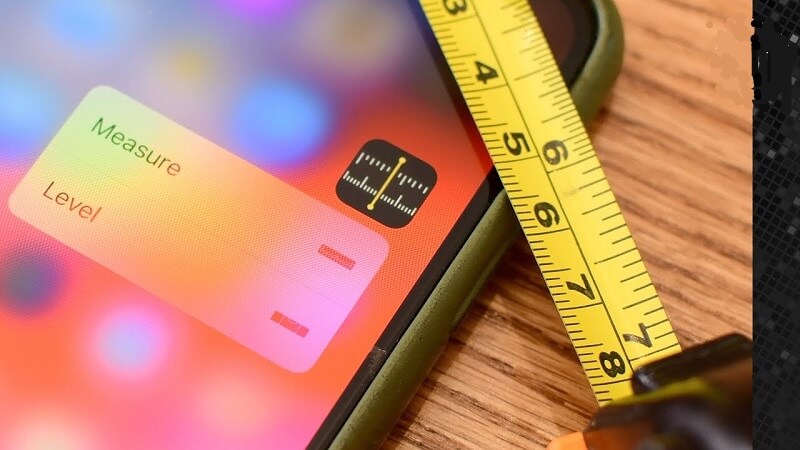 Moasure from the name itself is motion-measure, it boasts as the world’s newest way to measure objects using an all-in-one compact tool available in 1D, 2D, and 3D. It measures diameter, levels, angles, and circumferences.

This app lets you measure objects and distances even without internet connection but if you want to fully unlock its features, you can partner it Moasure One which is a device used for measuring that works best when partnered with your iPhone for more options and functions.

MeasureKit is another laser measuring tape app for the iPhone and iPad alone. It works by using the phone’s camera and point to the object you want to measure. In fact, its user interface is simple and easy to use. You just need to point the camera and shoot.

You Can Make Use Of Its 7 Additional Tools Which Are:

With the current technology innovations, we can say that we are truly far from where we began and we still have far more to explore. Augmented reality is the latest fad for mobile developers to integrate with Smartphones because they know that mobile devices will replace a lot of important things in the future.

Just like for measuring, be it an object or a distance, we can now enjoy measuring and estimating stuff using only our devices. You have read the 5 best laser measuring tape app for iPhone and I hope you get to use one of them and explore more.

Tell us your thoughts about augmented reality apps, have you tried using anything?

Excellent Thanks for your review!