Part 1. What is Rooting on Android?

Most Android users are getting annoyed by those system default apps that are not really being used but they are unable to remove it because if you do, the Android operating system will not work smoothly and may cause interruptions. Rooting is a process that allows the user to go inside the main software codes of the device’s operating system and gives you the privilege to modify or change something based on what you wanted and how you want your phone apps to work for you. Safe to say, this is the Android counterpart of Apple jailbreaking. Tech savvies have created and developed a process that allows Android users to root their devices and unlock its full potential.

Ranking 3rd after Samsung and Apple, Huawei has increasingly gained fame and trust throughout consumers worldwide. One of their best-selling smart phones is Huawei P8 which has stand out features among the list of Android devices out in the market today. Rooting Huawei P8 is also a thing for techies that they usually tinker those devices with great specifications. If you are using Huawei P8 and planning to root it for a more personal and customized mobile experiencing, you may read through this article to understand the pros and cons of the Android root.

The ability to root your Huawei P8 gives you the freedom to choose the apps on your smart phone. It is like having an Administrator access to your phone. You can freely do whatever you want to do with it. Rooting your Huawei P8 can give you the following benefits: 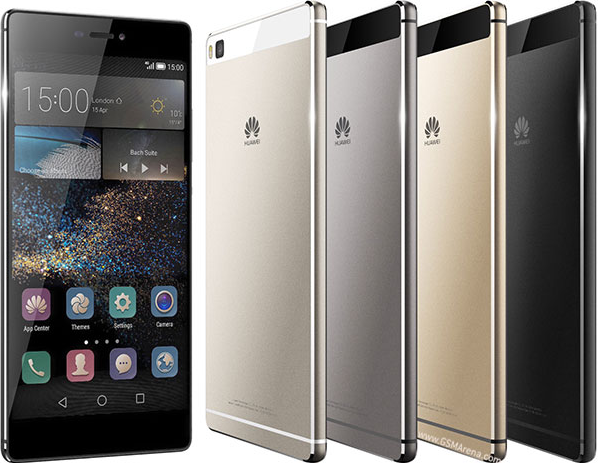 Part 4. The Risks of rooting

Is rooting safe? This is the most common questions being asked by interested users. Android root acts like the device administrator and guard, so once this layer of security tampers, there are several risks that can affect your Huawei P8 phone. Here are the possible risks that may happen once your Android device is rooted:

Part 5. The Most Effective and Safe Way to Root Huawei P8 with FoneDog - Android Root

There are more Pros than Cons in rooting your Android device technically, however, the steps are quite complicated that only a few is doing it. However, there is third-party software that does all the difficult steps for you. You don’t have to do the messy job! So better get going and maximize your Huawei P8 in no time. Before doing an Android root we strongly recommend backing up your phone as a safety precaution because rooting will totally erase all phone data. You may lose all your contacts, messages, calendars, photos, videos, and notes. There are a lot of ways on how to root your Huawei P8 phone but there is one application that can do all the complicated tweaks for you, introducing FoneDog - Android Root. This software comes with a complete toolkit that you can download straight from the website. Once you are all set, verify that you have completed these important steps:

If you are all set, follow the steps below on how to successfully root your Huawei P8:

From FoneDog website, download the Android Root application on your Windows or Mac, same steps apply on both OS. After you have successfully downloaded, install and launch the program on your computer. You will see a welcome screen of FoneDog - Android Root 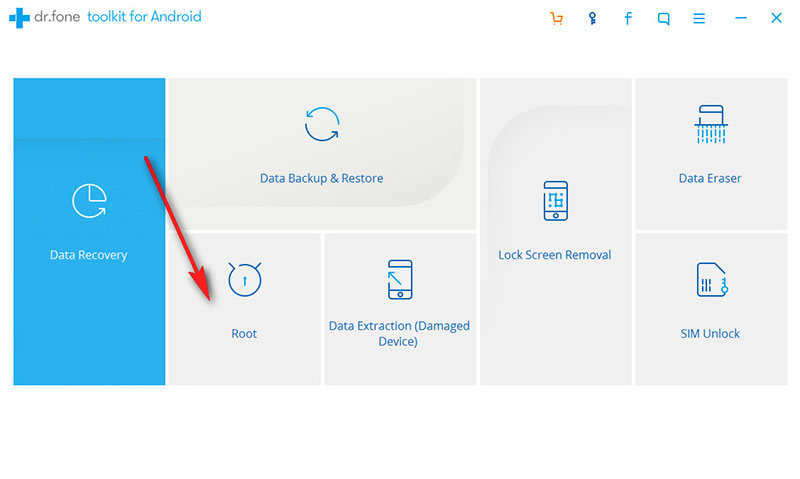 Using a USB cable, connect your Huawei P8 to the computer and click on “Root” among the on-screen options given. Click “OK” on your mobile screen if there’s a pop-up message asking for USB Debugging. After successful connection, FoneDog - Android Root will display some of your mobile’s details and will soon start the rooting process. 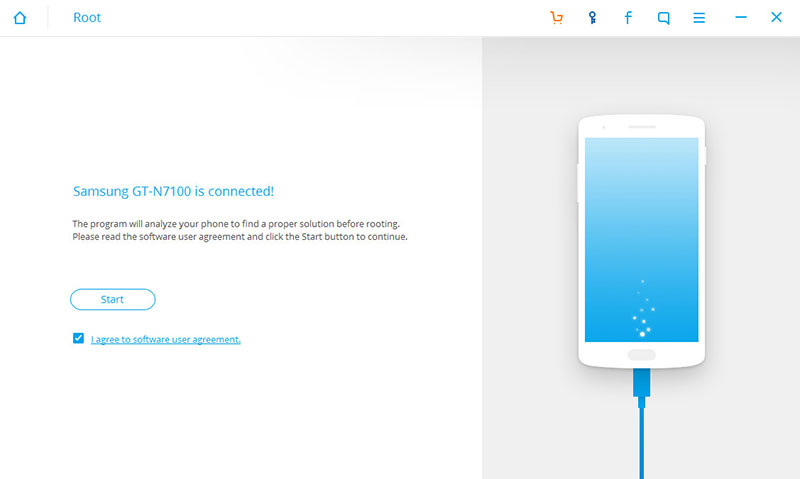 FoneDog- Android Root will start the rooting process on your Huawei P8 and during this time, make sure the connection between your phone and the computer is not interrupted as this may cause an issue. You will notice that your phone will keep on restarting during the rooting procedure. 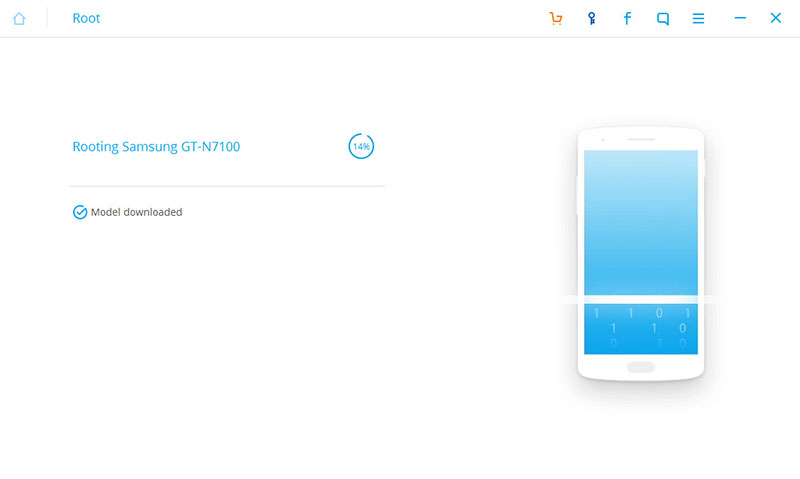 During the rooting process, there will be pop-up messages on your phone’s screen asking for the rooting confirmation. Simply click on “Agree” to finish the steps. After the whole process is completed, you will now see a confirmation on your computer screen that your Huawei P8 root is finished.

The steps are so easy and simple that anybody can do it. You don’t need to be technical in order to safely root your Huawei P8. FoneDog – Android Root will do all the complicated steps for you. 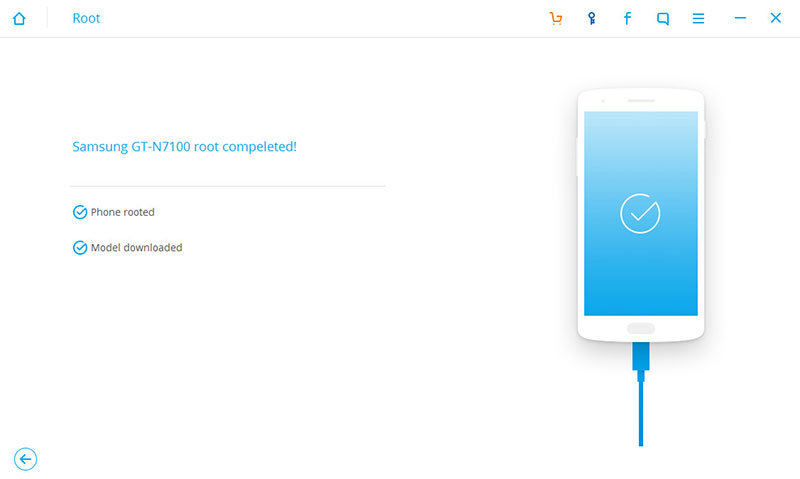 Now that you have rooted your Huawei P8, you can no freely install apps that you think will enhance your mobile experience. After all, that is what we all wanted, to get the most of what we have. Always remember to practice safety and protection before doing any root on your Android devices. FoneDog – Android Root is always ready to save the day! 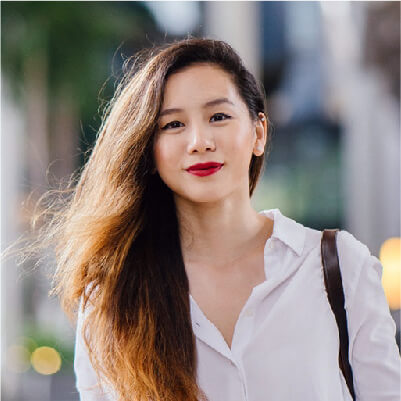