This article will show you the best SMS backup apps out there and what you could possibly get out of them. Let’s start with the first recommendation as well as my favorite app or software among all of these.

The first entry is FoneDog Android Data Backup & Restore. This is the sole desktop app among this list. Despite not being available as a mobile app, it is still worth the mention in this list of SMS backup apps. That’s just how good it is. 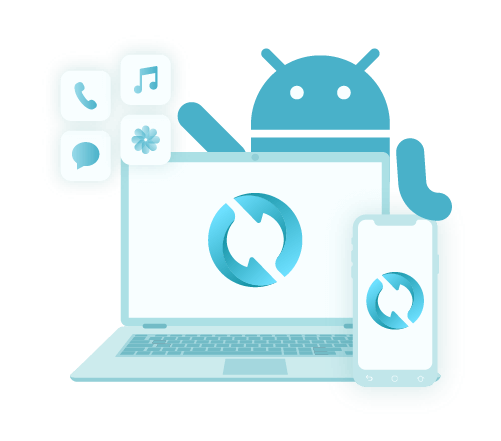 The main advantage of this app is that it can be used in most situations.

As such, you will have difficulty in finding a scenario where this SMS backup app cannot be used. In other words, it boasts a high success chance

Although it is appealing, it has the flaw of only being available to desktops, which is what I’ve mentioned earlier. Other than that, there’s really nothing to complain about regarding this app. 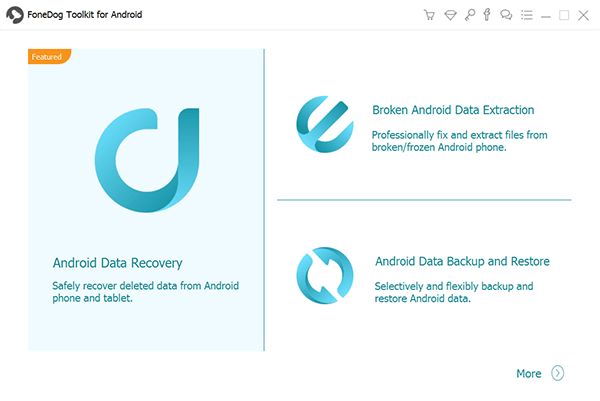 If you are looking for a simple app, then the SMS Backup and Restore app might be for you. As the flagship of SyncTech Pty Ltd., it is one of the most popular SMS backup apps that you will find out there.

As I have said before, this is very suitable for those looking for a simple app for many reasons.

While there are a lot more advantages to using this SMS backup app than with other apps, there is also a flaw. The biggest one might be the fact that there are files that are not supported, though they are ones that are not exactly very widely-used. 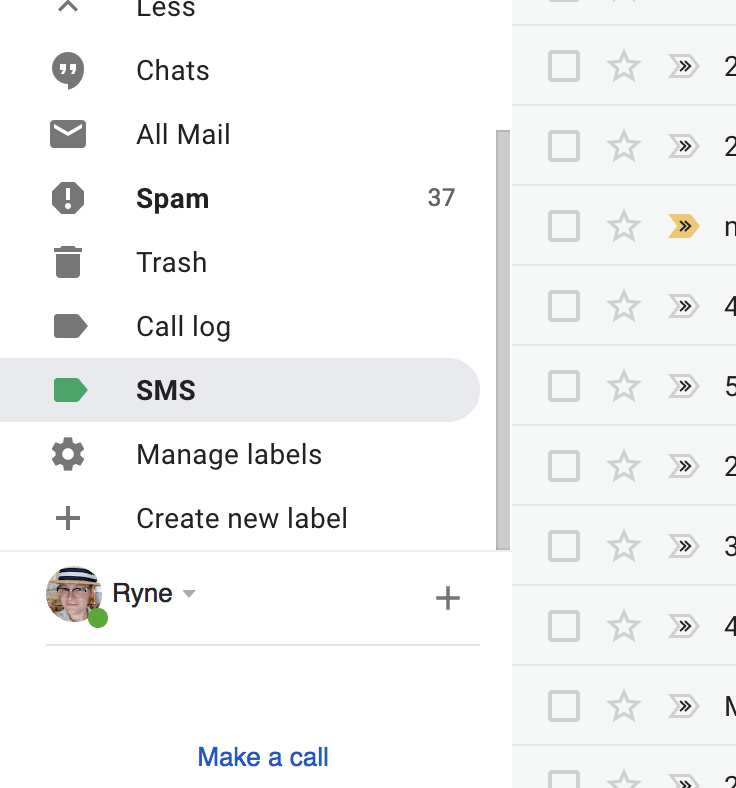 The next entry is Backup Your Mobile, an app developed by Artur Jaszczyk. This app is more on creating backups with all kinds of files, unlike the previous one which is solely made as an SMS backup app.

Just like any apps, Backup Your Mobile also has its own appeal, which is why it is included here in the first place.

The only thing I found to be very disadvantageous with Backup Your Mobile is the inability to schedule backups properly. In other words, it doesn’t have a functional an automatic backup feature, unlike other SMS backup apps.

What is the best SMS backup app for Android? Not to be mistaken, GCloud Backup is not connected to Google. It is an app by Genie9 and it’s pretty much like your typical SMS backup app, very easy to use and suitable for beginners.

Even though I said that it is like your typical app, there are reasons why I considered it as one of the best.

The only thing is that it has a very restrictive condition, and that would be the size of the cloud. With only 1 GB available in the cloud, I doubt you can fit in all of your files in there. However, as an SMS backup app, it is certainly more than enough. 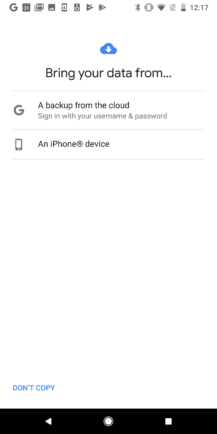 Here we have Titanium Backup, an app developed by Titanium Track. It’s not exactly an SMS backup app, but it has the capability of creating SMS backups.

In addition to the basic function that every SMS backup app should have, it also has some redeeming qualities that might appeal to you.

As soon as you search it on Google Play, you would already notice that this app is actually exclusive to rooted phones. This is what I didn’t like since you have to root your phone first. However, considering the benefits, I just can’t miss this app on this list.

Super Backup and Restore is an app developed by MobileIdea Studio. They have a free version as well as a premium version, though I will be focusing on the free SMS backup app.

The premium version is not that different from the free version, with only the ad-removal as the difference. As such, the app is very generous since they don’t let you miss out on any features. There are also some features that set it apart from the rest.

Just like the previous entry, this app requires you to root your phone. So if you’re not open to that idea, then you should look elsewhere. Now if you’re tired of apps that need rooted phones, then the next entry might be very refreshing. 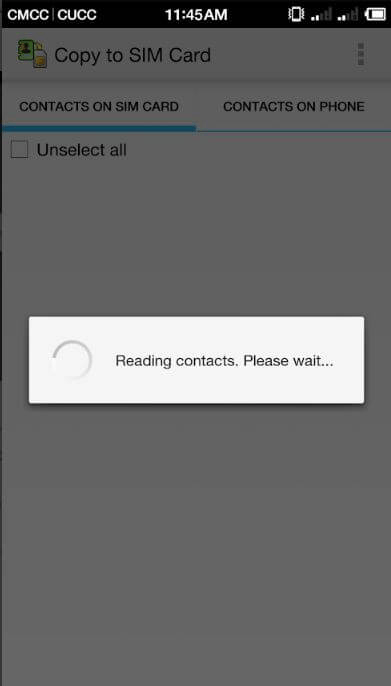 No rooting required; Allows backups to be uploaded in the cloud

This entry involves Helium App Sync and Backup by ClockworkMod, and as I’ve said earlier, this one doesn’t require you to root your phone. It is available on unrooted devices as long as it is compatible.

Helium App Sync and Backup have the basic ability that every SMS backup app has, to backup SMS. However, there are other qualities that may pull you in.

Of course, since you don’t have to root your device, there will be a catch, and that would be the fact that you need to use the desktop app if your device is unrooted. In other words, this is similar to our first entry which needs a computer.

Additionally, there is a premium version that is far more superior to the free version, so it may affect your decision if you only intend to use free SMS backup apps.

No matter how careful you are with your phone, you can’t guarantee the safety of your files. There will always be a problem that you may or may not be able to solve on your own, and the best example for that is data loss.

Fortunately, there are SMS backup apps out there that will protect your text messages, which is perhaps what you treasure the most in your phone.