How to Clear the Cache on the Samsung Galaxy S6

Quite a few Android users are still using Samsung Galaxy S6, in spite of the release of Samsung S9, because of its higher quality than previous Samsung Android phones as well as its refinements to the camera.

Time past, as the arguments at that time for its lack for a removable battery or SD card scatter and disappear, Samsung Galaxy S6 proves its practical value with its comprehensive strength.

In general, speaking of the terms, Cache is temporary files when you install apps in the system download. There are two main cache types: the system cache for the Android system and the app cache for a particular app.

As for the cache wiping issue, some users hold an idea that there is no need to clear their system cache because clearing the cache has no positive effect in freeing or increasing the available storage on a Samsung Galaxy S6, based on the statement by Google. 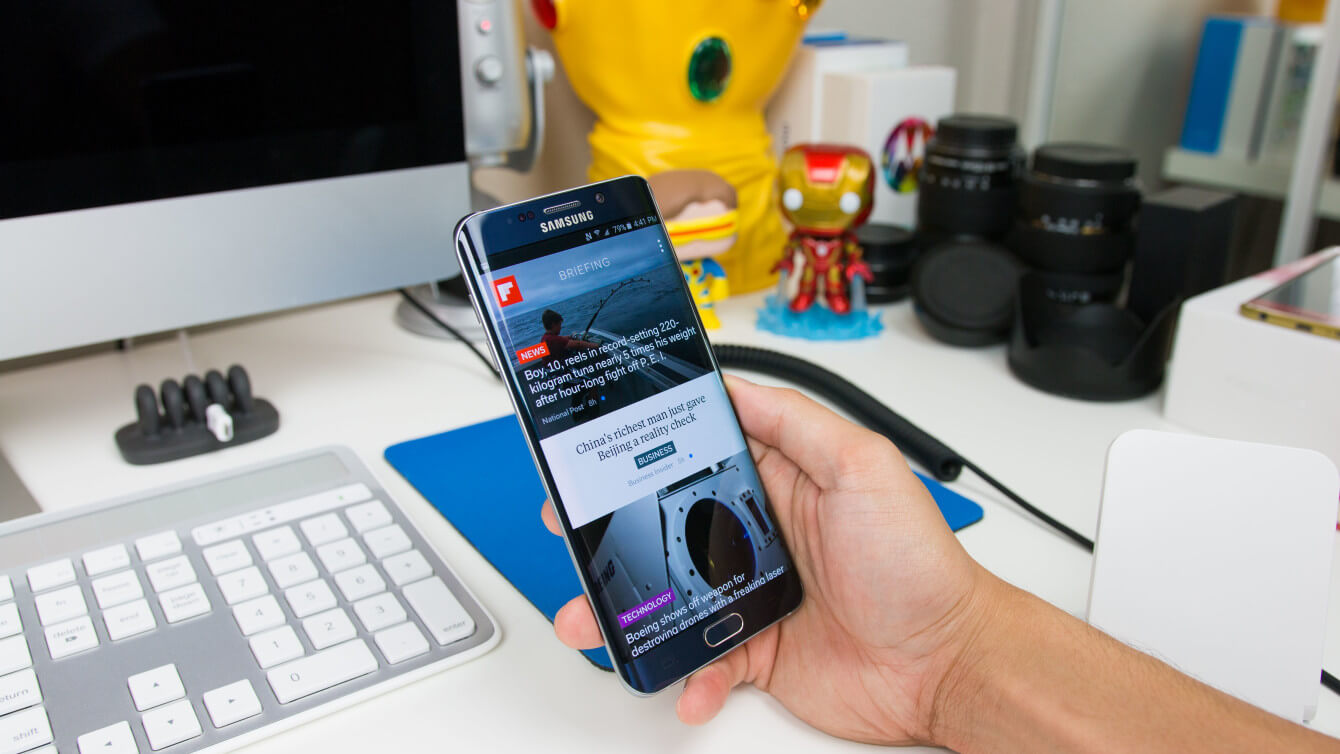 However, as far as I am concerned, clearing the cache is in need but not a must for you an Android device or Samsung Galaxy S6 user, because the cache itself makes the system or app run more quickly by recording some of your data.

Sometimes, such data is out of date so it is in need to clear out. Also, the cache clearing is suggested after updating the system.

Be careful at the same time, clearing the cache is NOT the same as the factory reset, which will influence or even delete and erase your data on Samsung Galaxy S6.

Part 2. How to Clear Cache on Galaxy S6 (for App Cache) with App Manager

Here are steps to clear cache on Samsung Galaxy S6 for apps.

Be patient for this option, because it will take you a long time in clearing all the apps’ cache. It is a time-consuming option to clear the cache.

What is worse, if your Android OS system does not support this option to clear the cache, you will be rejected: System includes files that Android can’t display individually. 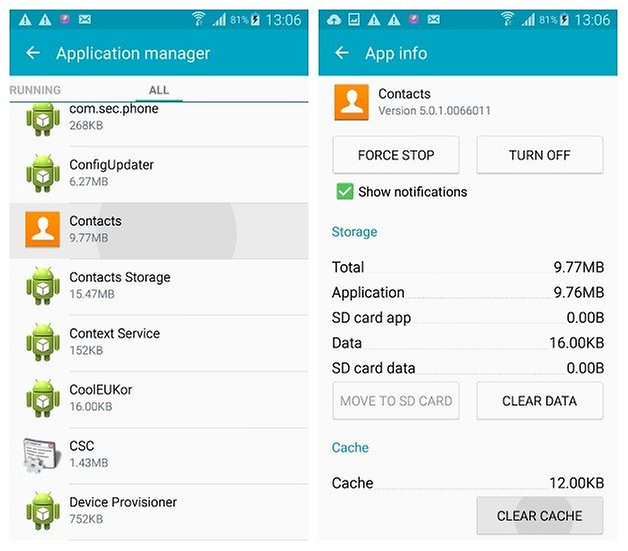 Part 3. How to Clear Cache on Galaxy S6 (for System Cache) with Recovery Mode

To clear the system cache on Galaxy S6, you should process to wipe the cache partition under a recovery mode. This kind of cache clearing is not only implemented after updating the system mentioned above but useful when your battery runs out of its energy, crashes or gets into other problems as well.

Here are complete steps to clear the cache for the system on your Samsung Galaxy S6.

You are currently successfully clear the system cache on your Samsung Galaxy S6. 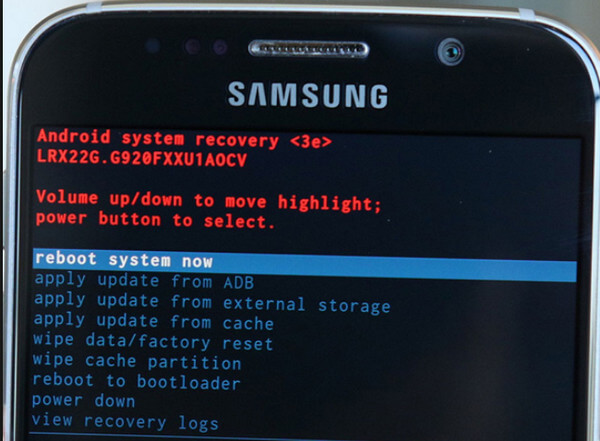 Problems probably occur in the course of clearing the cache on your Samsung Galaxy S6. The major cause of this unexpected interruption is because that the RAM of your phone is keeping to access the partition for some activity.

Thus, before clearing the cache on your Samsung Galaxy S6, you are better to do a hard reboot instead of hard reset. This implement will not erase your crucial data on your phone but cleans the data and temp files in storage, not in need.

Also, you’d better do a hard reboot before you clear the cache on your phone to avoid error happens in the clearing process.

Clear the cache will not influence or even delete and erase your data on Samsung Galaxy S6. If you are still worried about the security and safety for your data on phone, you can back up your data by using FoneDog Toolkit - FoneDog Android Data and Restore tool before you clear the cache.

The FoneDog Android Data Backup and Restore tool can selectively backup Android data to a computer with one simple click, consisting of your apps and app data. Samsung Galaxy S6 is one among its 8000+ Android devices it supports.

In the end, if you are still confused with the methods of how to clear the cache on the Samsung Galaxy S6 or any problems turning up in the course, please feel at ease to contact us.

> Tips > How to Clear the Cache on the Samsung Galaxy S6